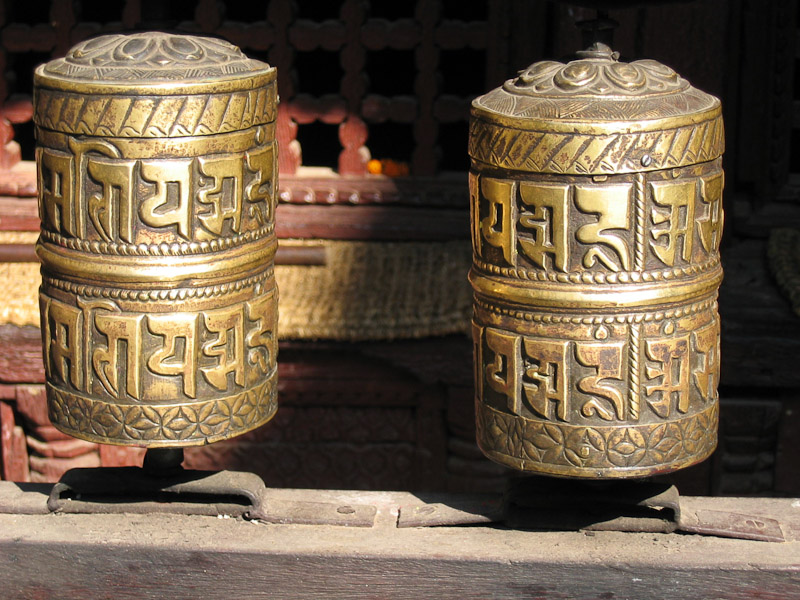 Two and a half months Nepal, then climbing in Thailand – Krabi and another two months paddling in New Zealand.

To see the highest mountain on earth has been a dream since my childhood. So I jumped on the first possibility to get to Nepal. With a friend from Austria and one from the US we were planning to explore the area of the Everest region. In Kathmandu we were invited to paddle the Bothe Kosi with a team from “Ultimate Descent Nepal”. After this refreshing run we headed towards Lukla. From there we trekked to Namche Bazaar and on to Gokyo. The peak Gokio Ri lived up to its name as a fabulous lookout point. The view of Everest, Cho Oyu and other countless peaks was incredible. The crossing over the Cho La pass into the Khumbu valley was exhausting due to snowy conditions.

Highlights of the Khumbu valley: Everest Base Camp, Kala Patar and Pumori ABC. As an expedition leader offered us a permit for Ama Dablam we didn’t hesitate to pay the fee. The expedition offered us support but we refused. We were keen on climbing by “fair means”. So the three of us carried equipment for more than a week into BC, ABC, High Camp I and High Camp 2. At HC 2 bad weather with snow showers forced us to stay in our tents. That unplanned rest day helped us to regain strength and so on 20th November after eight hours of nonstop climbing we were on the 6856m high summit of Ama Dablam. The descent was without any problems and because we were short on time quickly made our way back to Kathmandu.

From Kathmandu we flew to Bangkok and took a bus to Krabi. After weeks in Nepal we welcomed the warmth and climbed different routes on Tonsai and Railey beach.

On 27th December our plane touched down in New Zealand – Auckland. We paddled many different rivers on the north and south island. Waikaia, Whitecomb and Kaituna just to name a few. In the “Golden Bay” we did some sea kayaking with our creekers. Two friends from Austria came down and together we spent a fantastic time on the other side of the globe.