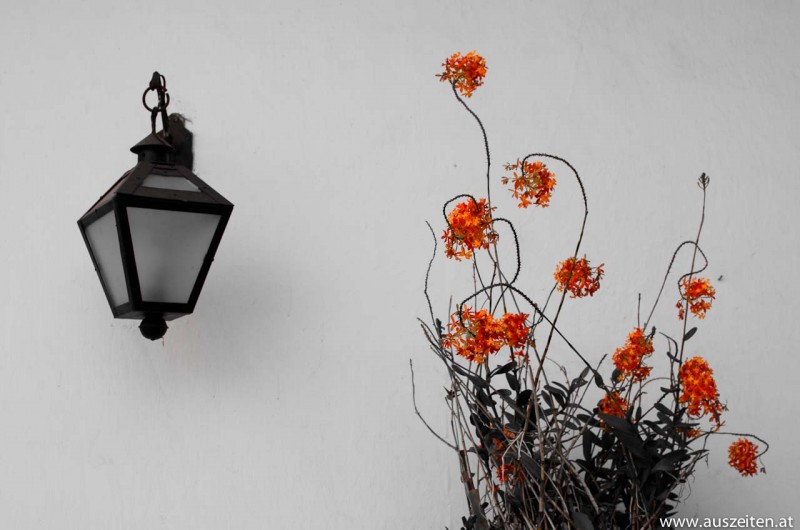 Peru and Ecuador – Country, people, pick up some Spanish and paddle a bit

After my kick-arse Zambezi trip I caught my breath over Christmas and New Years. It was everything but boring because a friend of mine decided to get married and wanted me as his best man.

The lack of snow made it even easier to say good-bye to Austria again and so Chris and I boarded a plane bound for Lima – Peru. And believe me there were no kayaks in our lugagae. The plan was to hike, learn how to kite surf, visit one or the other city, pick up some Spanish on the go and if possible – well paddle one or two rivers.

Lima, the capital of Peru was against all foretelling a very lively and cool city to hang out. Perhaps that’s  because we bumped into a huge festival on “Plaza de armas” on the very first day. We had some lovely ceviche at a nun’s food stall. Refreshed we got on a bus and headed across Lima to the “Museo Arqueológico Rafael Larco Herrera”. This museum offers not only a very interesting collection of statues and figures but the café in a beautiful garden is definitely worth a visit.

On our way south we stopped at the Canete Valley. And unbelievable we run into a rafting company which had some kayaks for rent. So we had no other choice as to jump into the kayaks on the next day. The owner did not wuite believ us that we are experienced paddlers and wanted to send a “lifeguard” with us. In the evening we tried to find a restaurant but that was harder than ecpected. Over all as we tried to order “comidas sin carne” the choice of meals was reduced to one! To get to Huancaya, a small town in the Andes, on 3554m we had to change buses three times. Unfortunately Chris had some problems acclimatizing, so I started hiking the 17km to Vilca alone. That hike was stunning. I came across beautiful waterfalls and crystal clear mountain lakes. As I arrived in Vilca I was so motivated that I just had to keep on walking. Even the rain on the way back could not diminish??? My wanderlust. Quite tired but full of cool memories I arrived back in Huancaya in the late afternoon. For dinner we had “arroz de cuba” for a second time. Chris stomach just couldn´t take the fried banana again. On the next day I found a trout farm and a spectacular cataract. I thought about the right line quite long but in the end I was happy that I had no kayak at hand to test my line.

For the next days kiteboarding was scheduled. Therefore we checked into the “Yuppie Hostal” in Pisco, close to Paracas. I had three days to practice this fascinating new sport. I think I was not that bad but still had to be rescued with the jetski sometimes. Unfortunately there was no wind on the third day but the guys of the kiteschool offered me a voucher for one day whenever I come back. So I jumped on a bus and followed Chris who had gone to Arequipa on the day before. A ten hour busride brought me to Arequipa, Peru’s second largest city located on the foot of volcano Misti and Chachani. We were just walking around the city when we found a place that had kayaks for rent. So we paddled our second Peruvian river – Rio Chili. In the evenings we enjoyed the nice bars and restaurants and on a citytour we met friends who I got to know on the island of Gomera.

We wanted to avoid the tons of tourists at the “Canyon de Colca” and therefore booked us a busride to “Canyon de Cotuhasi”. That canyon is supposed to be even deeper than his famous neighbor. The dirt road went up to 4500m and after 10 hours on a bus we were dropped at Cotuhasi. There I was able to convince the owner of the hotel “Villahermosa” to accommodate us even all his employees were on vacation. But I have to admit we would not have stayed in any other hotel. The canyon and our accommodation was so nice that we stayed for six days. Chris taught me how to ride a motorbikeand so we were able to explore the surrounding. Trips brought us back to the plateau, to hot pools, to the edge of some spectacular waterfalls and on the top of a 4000m peak. After six days the bus brought us back to Arequipa. There we visited the famous monastery “Santa Catalina” and paddled Rio Chili again. We were paddling with a group of rafters and really we had to rescue them. The raft got stuck on a rock and it was quite a lot of work to get the people and the raft off. After that act we booked our flights to get back to Lima.

After a visit in “ Parc de la reserve” and in the “Museo d’oro” it was time to say good-bye to Chris. But I jumped on a bus back to Pisco to cash my kiteboarding voucher. I had four more days to enjoy the action and made good progress. Over Facebook I got the information that in the tiny village of Baeza – Ecuador some paddler dudes were basing out. So I decided to join them.

From Abe aka “Ecuador Kayaker” I got detailed instructions of how to get there. So that was no problem. I checked in at Ghina’s, a small, inexpensive but decent restaurant and hotel. The first difference to Peru was obvious. Here it was raining no pouring down more or less all the time. Waterlevels were on the high side, so at least we were able to improve our big water skills. The bridge to bridge section on the Quizos and the lower Casanga were my favaourits. Together with Tylor, Lobo, Jamie, Josh, Brian and Nathan we paddled jondachi, its feeder creek and Aliso. If we just wanted to take it easy we chilled in a very relaxed café with good pancakes and real coffee or hang out in one of the hot pools.

After two good weeks of paddling I headed back to Quito because I wanted to meet two friends in Costa Rica.